Comcast Owns a Theme Park Business, the Truth About Steve Jobs, and More – My Top 5 Social Shares of the Week

Now on to the good stuff.

News looks good for Fireball Whisky. Learn a thing or two about their marketing strategy.

How’s this for serendipity. Last week, I declared Focus is the New Black, and this week I found an ingenious tip to help with focus—the 90/90/1 rule.

From Reuters: Despite price cutting, Euro zone business growth has been slower than expected for October. This puts added pressure on the European Central Bank as it tries to ward off deflation.

This segues into the next story. Europe is also where Fireball Whisky is facing a scandal for containing too much of a chemical found in antifreeze. 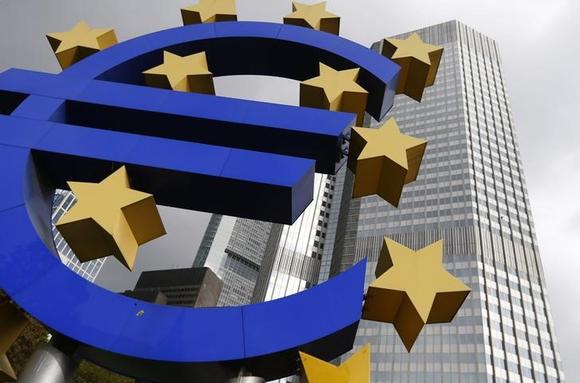 How Fireball Became The Most Successful Liquor In Decades

The liquor has been experiencing exponential growth.

According to Business Insider, Fireball is close to surpassing Jägermeister as the go-to shot. This is due to some aggressive marketing. Part of Fireball’s marketing campaign includes targeting college towns, enlisting celebrities, and encouraging drinking contests.

Move over 80/20 rule, there’s a new productivity equation in town.

The gist of the 90/90/1 rule is simple: For the next 90 days devote the first 90 minutes of your day to your most important project and nothing else.

Read more about it here in Forbes.

This rule seems simple to implement. Are you willing to take the 90/90/1 challenge?

Time Is Running Short For The New York Times

Crowdfunding has been growing steadily in recent years, and now Reddit wants to get into the game. Introducing Redditmade.

Intrigued? Readwrite explains how it works.

My passion for results goes beyond professional pursuits. I am a global facilitator and co-organizer of Startup Weekends and serve as an advocate and volunteer for many local charities including Food Bank of Central/Eastern NC, North Carolina International Affairs Council and Connected Women of North Carolina. Plus, I have served as the President for the Triangle Interactive Marketing Association,

This site uses Akismet to reduce spam. Learn how your comment data is processed.

In a Nut Shell

Check Out Some Presentations onSlideShare.